Renderings: What an Underground Charlotte Transportation Hub Could Look Like

The City of Charlotte wants to go further and make the Charlotte Transportation Center underground.

What is happening: Monday’s meeting of the city’s economic development committee included discussion of a key part of improvements proposed last week for the Spectrum Center and the construction of the Charlotte Hornets, a new practice facility in a redeveloped CTC.

Why is this important: CTC, which opened in 1995, is “outdated from a mobility standpoint,” according to CATS CEO John Lewis.

Yesare, but: It’s expensive to build underground in Uptown.

Details: The new CTC would consist of two towers, with street-level retail, the Hornets’ $60 million practice facility, as well as hotel rooms, offices or residential units.

Yes, but: Plan B for a new practice facility is the gravel lot on Caldwell Street across from the Spectrum Center.

And after: The council would vote on the project, including renovations to the Spectrum Center, as early as June 13.

Take a look at the renders, all courtesy of the City of Charlotte. 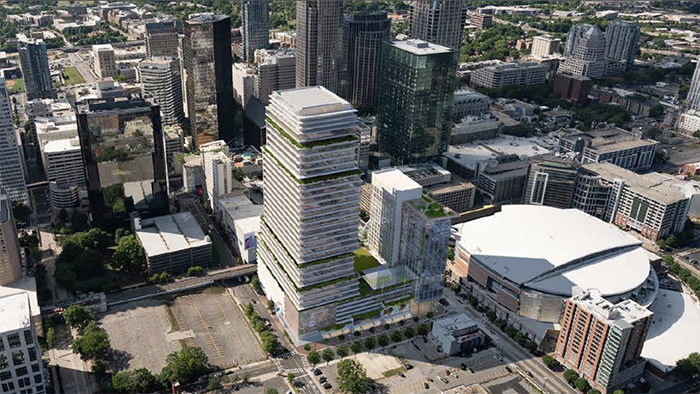 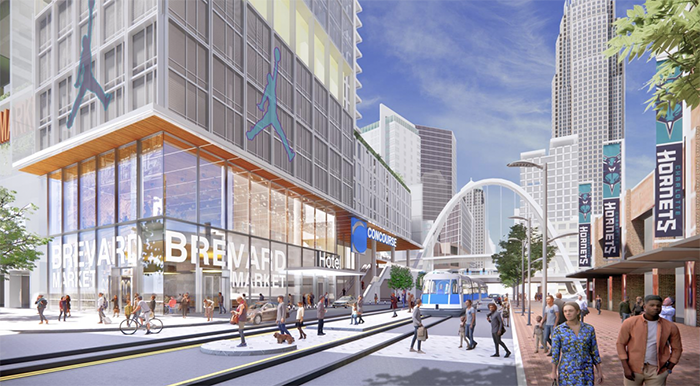 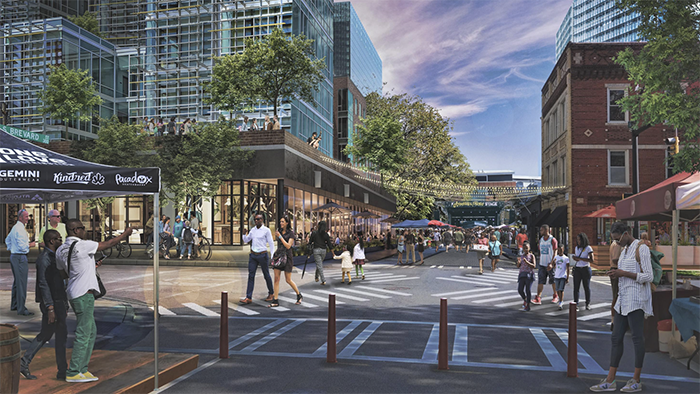 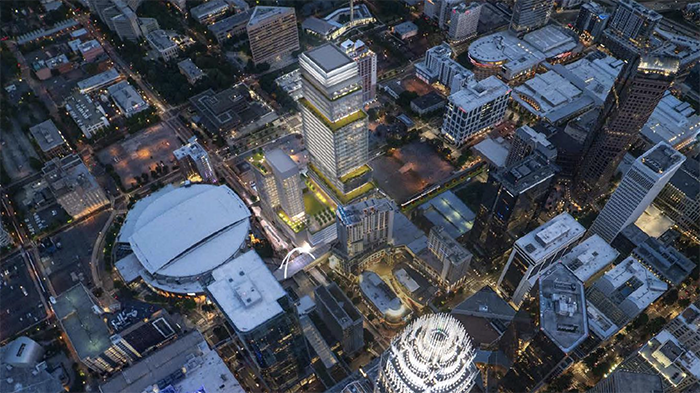 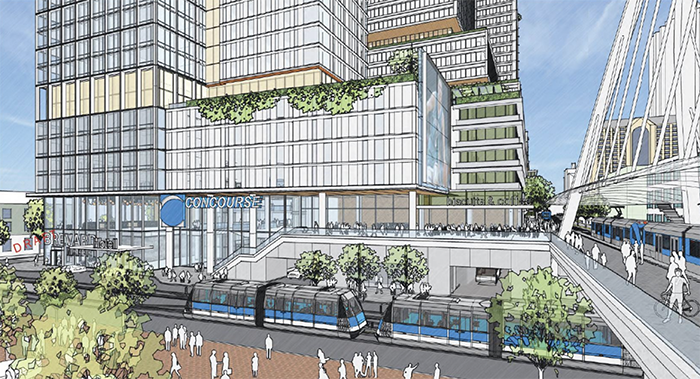 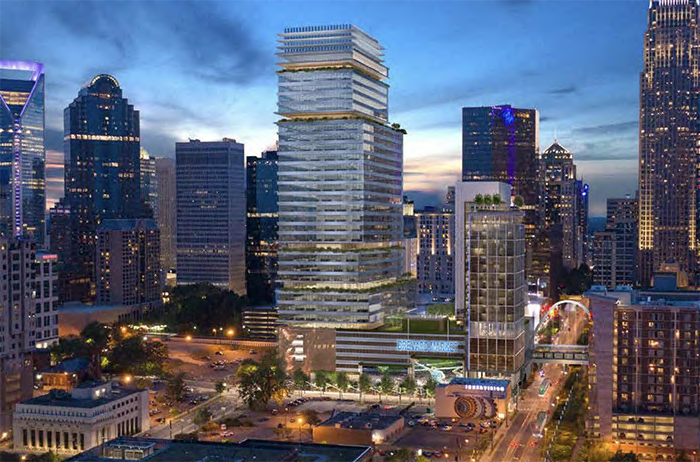 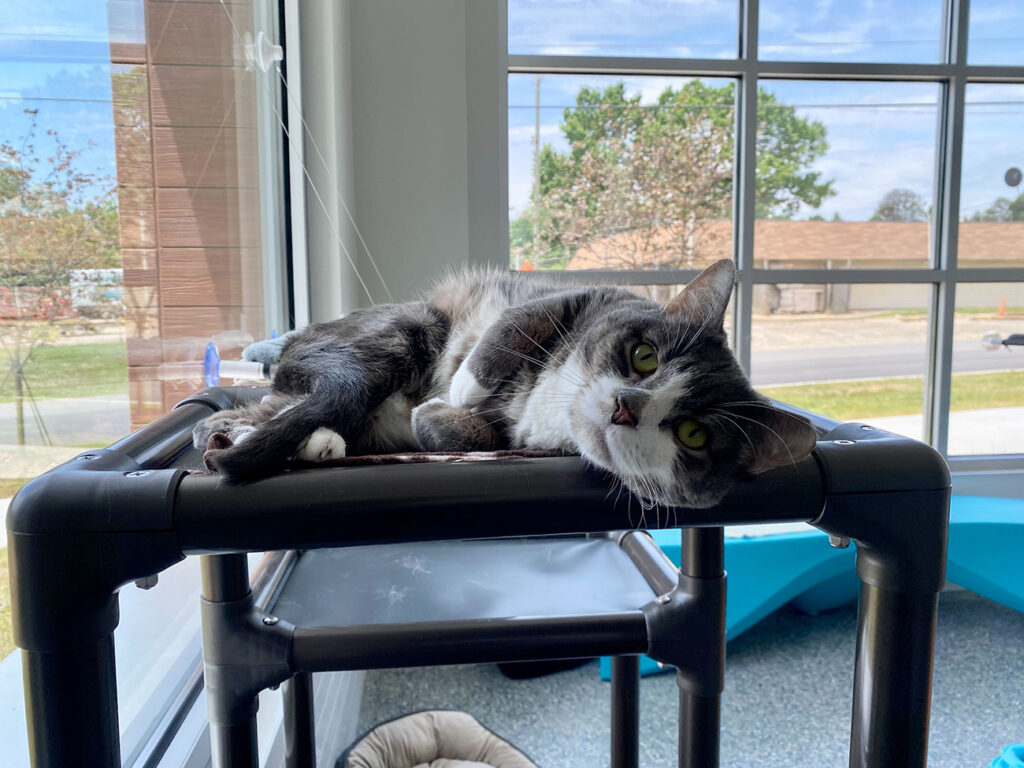 ‘Everything was burnt’: Kharkiv residents emerge from underground life to find city in ruins

Historians work to reconstruct the Underground Railroad in Putnam

What an Underground Charlotte Transportation Hub Could Look Like