Window on the past: the gigantic underground city is full of untold stories

TEHRAN — A huge underground city, which was once a defensive refuge in ancient times, is gearing up for public tours in central Iran.

So far, two seasons of excavations have been carried out on the underground city considered the largest in Iran and even in Western Asia. So far, underground spaces and passages covering 400 square meters have been excavated by archaeologists and cultural heritage experts.

Located in the city of Taftesh, the underground city was accidentally discovered several years ago during a construction operation. Accounts say that it housed inhabitants during the Mongol invasion of Persia in the early 13th century.

The hand-carved underground city can become a top tourist destination for domestic and international tourists, but there will need to be more accommodation options, including eco-lodges, according to local authorities.

Based on academic findings, the creation of handmade cave architectural sites depends on several factors, including climatic and geographical conditions, defense, security, sustainability and religion, which were deeply related to cultural, political circumstances. , social and economic. This architecture can be classified into different formal types in terms of exterior form, interior space and function (religious, tombs, residential and shelter). 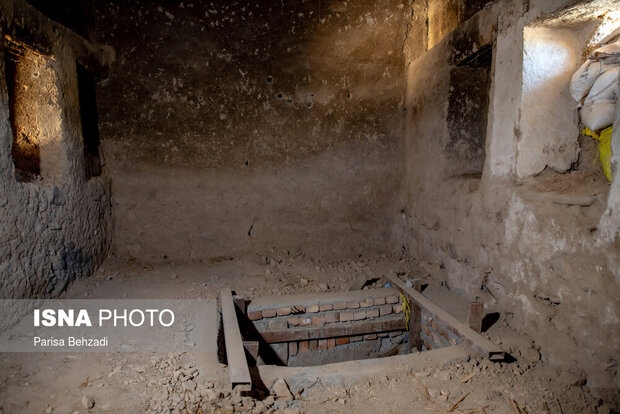 Artisanal troglodyte architecture is a distinctive type of architecture, which does not require major building materials and therefore a very low environmental load since its creation is mainly done by extracting space rather than adding mass. Architecture by subtraction rather than addition offers many opportunities that require extensive research and analysis. 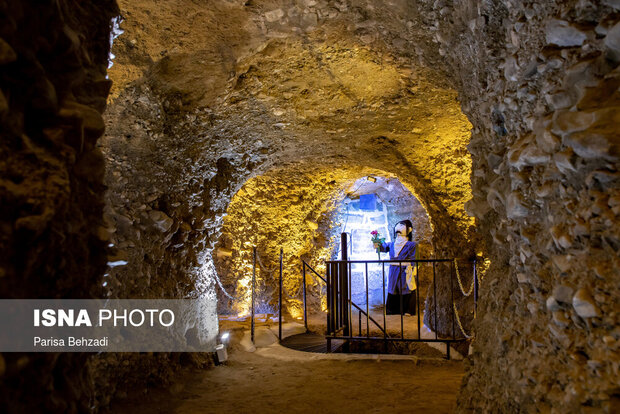 Since there is no compulsory method to make spaces rather than material cohesion, there is no priority in the construction of a troglodyte structure, whether by the roof or by the ground. Dealing with boulders, rocks, and piles of dirt requires a variety of tools like an axe, hammer, chisel, and hammer to shape the interior space.

In Iran, many magnificent cases of this architecture have taken place in different regions due to its different climates. This unique architecture is in contradiction with conventional settlement patterns and construction methods, and can still take advantage of mountains and valleys on the ground or wall, which is a good way to control climatic fluctuations in different regions.